Stefano (Stef) has developed his passion for wildlife since his childhood, fascinated by the complexity and harmony of nature harboured on Mount Etna, the highest active volcano in Europe. He pursued his degree at the University of Catania, and his dissertation's subject was the  “Reintroduction of red deer in the Pollino National Park” (at that time, the largest national park in Italy) led by the University of Siena (Prof. S. Lovari and Prof. A. Massolo). 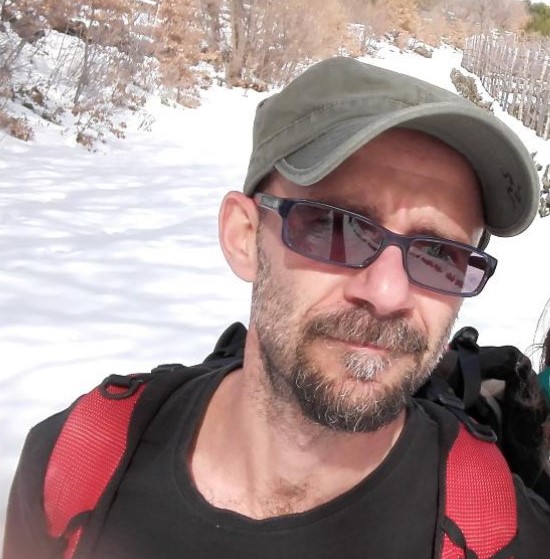 The interest for wildcats has been always present, but he had to wait for his Ph.D project (European Wildcat Ecology) to put it to fruition. Under the supervision of Prof. B. Ragni (University of Perugia), he began a pioneer camera-trapping study on wildcats in Etna Park, which has further developed through the introduction of scatology as a sampling method (in collaboration with Dr. E. Randi and Dr. F. Mattucci from the Wildlife Genetic Laboratory of ISPRA). The wildcat project was then joined (and supported) by Prof. M. Lo Valvo (University of Palermo), Prof. E. Brianti (University of Messina) and Prof. F. Rovero (MUSE & University of Florence). All together, they shed light into the ecology of the European wildcat population dwelling on the volcano.

More recently, he started an on-going personal project (the Camera Cat Repository) to systematically organize the massive amount of camera-trapping surveys targeting wildcats worldwide. Prof. Sebastien Devillard (University of Lyon) later joined this project resulting in a fruitful scientific collaboration. He's a member of the Snow Leopard Network since 2012 and of the Eurowildcat team since 2018. He joined the CWRL in January 2019 working with Prof. Clay Nielsen on a bobcat project.