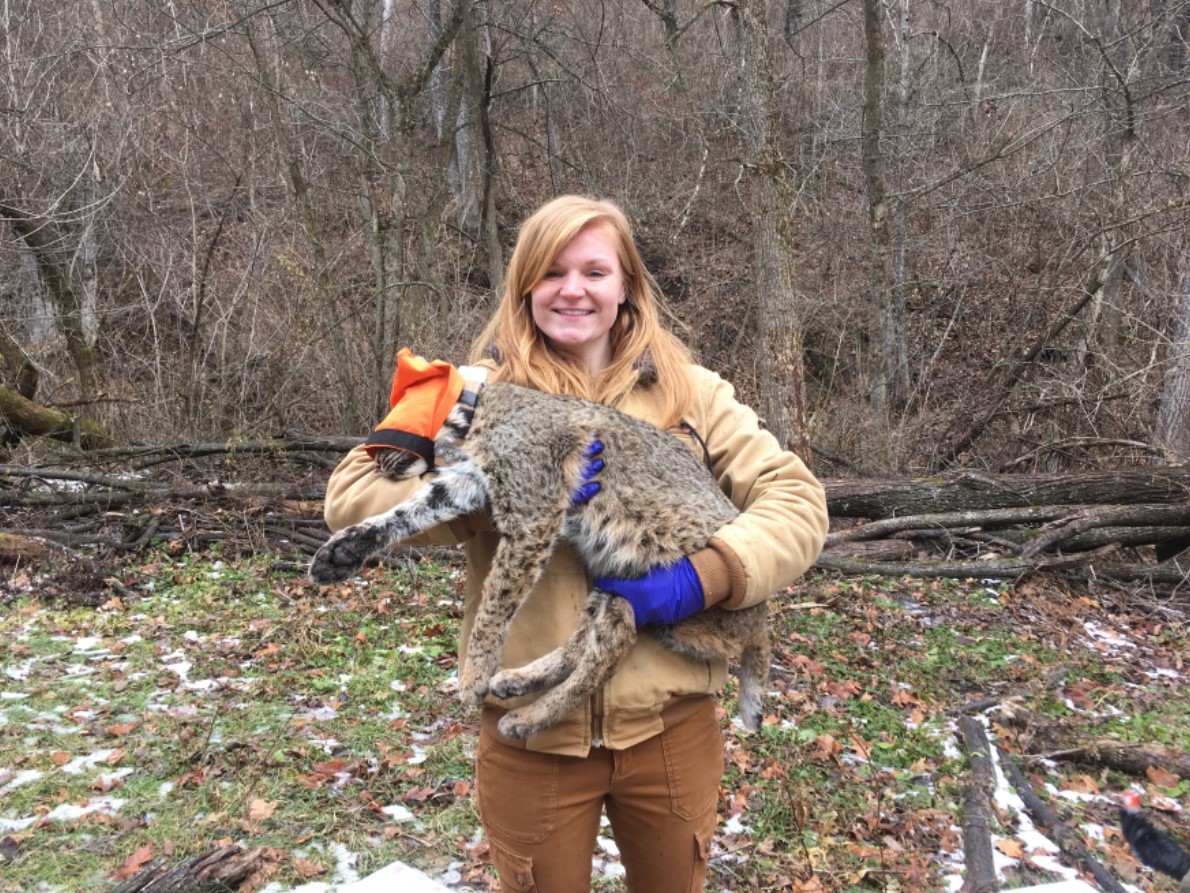 Cougar (Puma concolor) populations have been extirpated from their native range in the eastern United States and Canada since the early 1900s largely due to habitat loss, persecution, and overexploitation of prey species. Increased protections and greater prey abundance has led to a rebound of cougar populations in the western United States with >900 cougar confirmations within the past 2 decades east of established populations. Models predicting suitable cougar habitat and dispersal corridors have been developed for the Midwest showing potential for sustaining breeding populations. As cougars continue to disperse, areas in former ranges should be evaluated for potential suitable habitat.

My project will focus on developing suitable habitat models for cougars using ArcGIS, an established analytical hierarchy process, and geospatial data focusing on the eastern United States and Canada. I will also be conducting surveys focusing on public opinion of expanding predatory populations within the study area to evaluate social impacts of recolonizing cougar and red wolf populations.