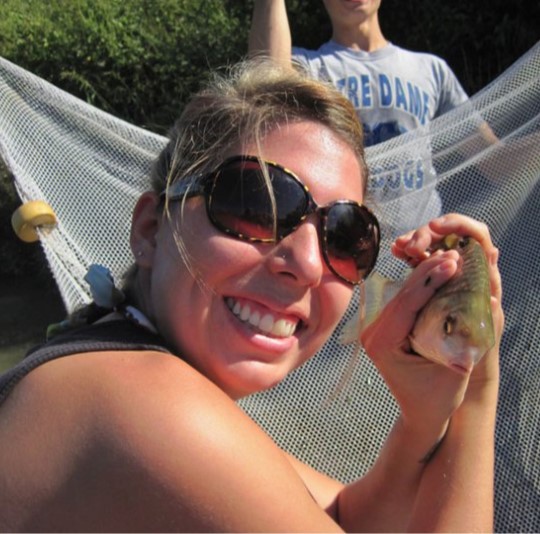 Demographics and Status of Eastern Woodrats in Southern Illinois

Southern Illinois’ eastern woodrat (Neotoma floridana illinoensis) population underwent a recovery program beginning in 2003 after being classified as a state endangered species. Over a six-year time period, more than 400 Eastern woodrats were collected and relocated from the Ozarks in Missouri and Arkansas to southern Illinois. Recent surveys support that the species’ population has increased, but it is unknown if the introduced individuals were indeed the same subspecies. To make this problem more complex, a super derecho occurring in 2009 altered the habitat to better benefit the woodrat population.

The goals of my study include the following: