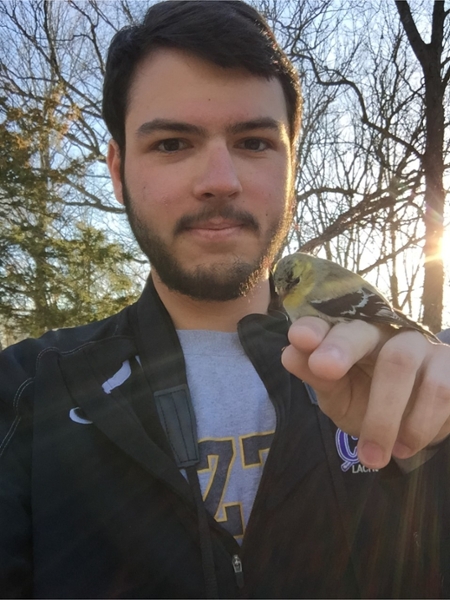 Mississippi kites (Ictinia mississippiensis) experienced a population decline between 1900-1950 due to changing agricultural practices, but have since exhibited range expansion throughout the American Southwest, Great Plains and into urban centers.  Although considered a species of continental importance and threatened by the state of Illinois, previous studies suggested that Kite populations in southern Illinois were stable or increasing, and reports from numerous natural heritage biologists, avian conservation organizations, and amateur birders suggest a substantial population increase across southern Illinois and range expansion away from historically utilized riparian areas, which may warrant de-listing the species.  Numerous studies have investigated the importance of nest-site selection, habitat quality, and prey abundance on Mississippi kite nesting success, with some suggesting regional variability in extent to which these factors are influential.  To determine the status of Mississippi kites in southern Illinois and identify factors influencing potential population growth and range expansion, high-quality kite nesting habitat will be identified through spatial analysis of land cover data in ArcGIS, reports from social media and birding resources such as eBird, and auto, foot, and boat surveys throughout 10 southern Illinois counties.  Once located, nests will be monitored throughout the season and nesting habitat characteristsics will be recorded quantified.  Diet will be analyzed via manual observations of prey delivery and fecal DNA analysis using next generation sequencing.  The results of this study will help determine current population size and distribution of Mississippi kites in southern Illinois and inform management decisions regarding kite nesting habitat and prey resources.