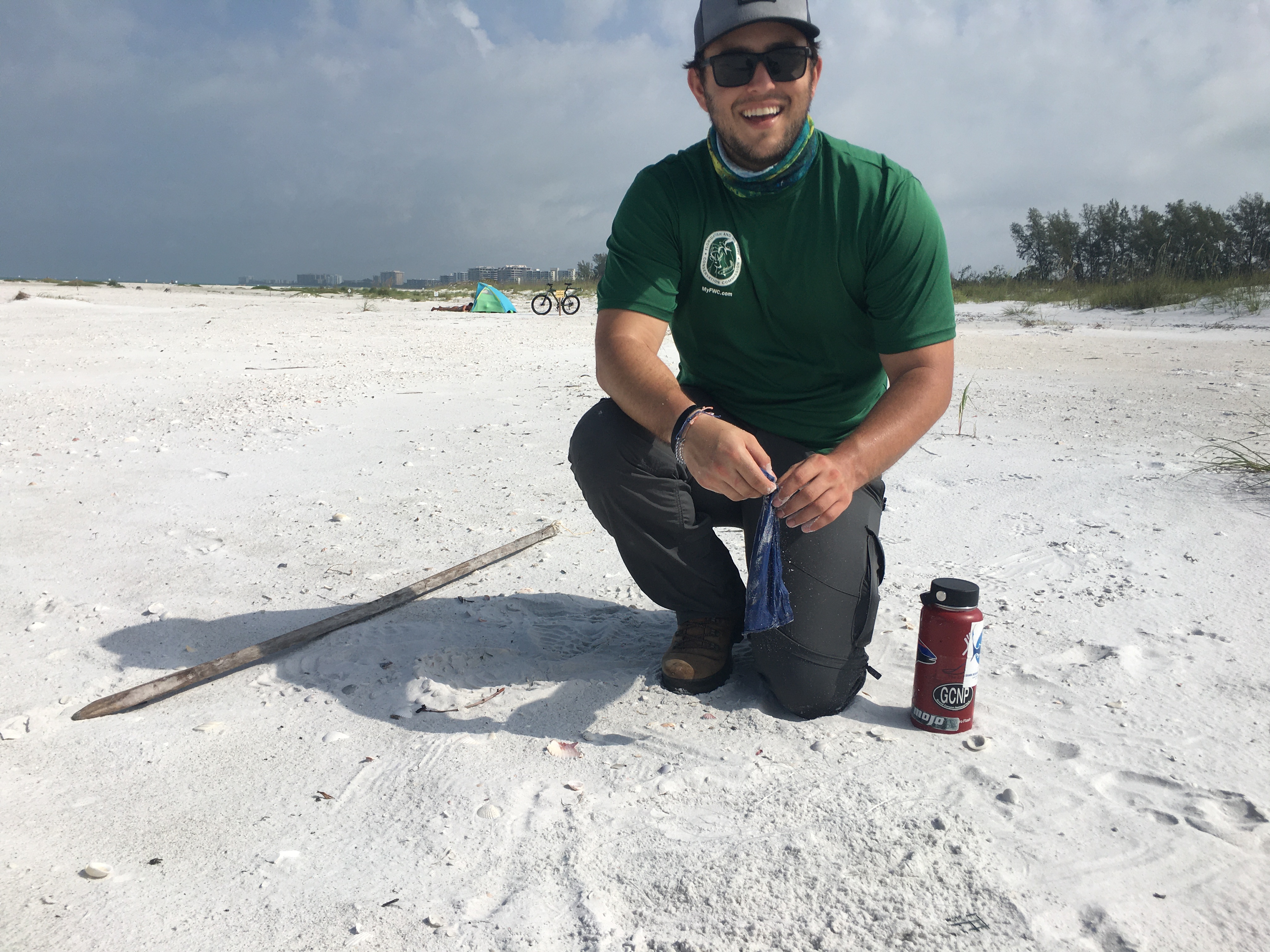 Carnivore species play a dynamic role throughout their associated ecosystems. They can be vectors of cascading trophic level changes, intraguild competition among other carnivores, and resource availability across complex food webs. Gray fox (Urocyon cinereoargenteus) are an elusive carnivore species that utilize forested areas for protection from predators, hunting small prey species, and den sites for raising young. They also serve as an ecologically and economically important furbearer across most of the United States. However, their populations across the Midwest have been declining for the last 30 years. Some potential influences to gray fox and other carnivore species are loss of forested habitat, interference competition from predators, or anthropogenic changes to the landscape.