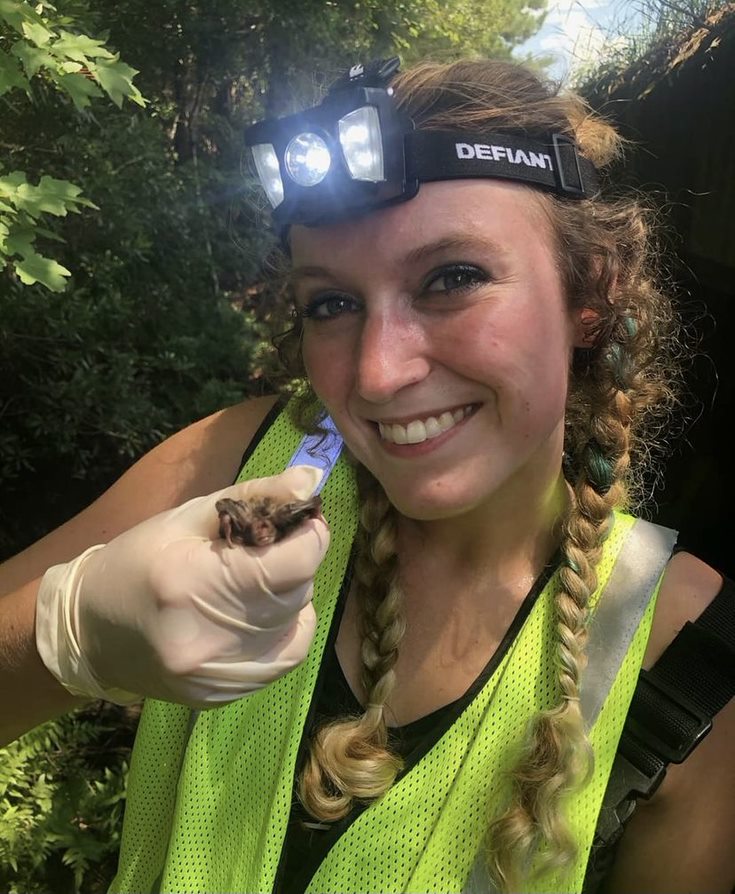 Research Interest:Raccoons (Procyon lotor) are ubiquitous throughout the US and Illinois as they are extremely versatile animals. The density of raccoon populations in urban areas has significantly increased due to the abundance of anthropogenic resources such as food (e.g., garbage, crops, backyard gardens) and shelter (e.g., crawlspaces, attics, decks). This close proximity to humans poses a potential health hazard as raccoons are known to carry various diseases and parasites that are transmissible to humans. My research will identify the prevalence of diseases and parasites in the raccoon population of northern Illinois with an emphasis on zoonoses such as Borrelia burgdorferi (the causative agent of Lyme disease), Rickettsia rickettsii (the causative agent of Rocky Mountain Spotted Fever), the causative agents of Anaplasmosis and Ehrlichiosis, Baylisascaris procyonis, and Trypanosoma cruzi. This research will allow us to better understand the health risk that raccoons pose to humans and will help inform wildlife management decisions to better integrate the wellbeing of wildlife and humans.