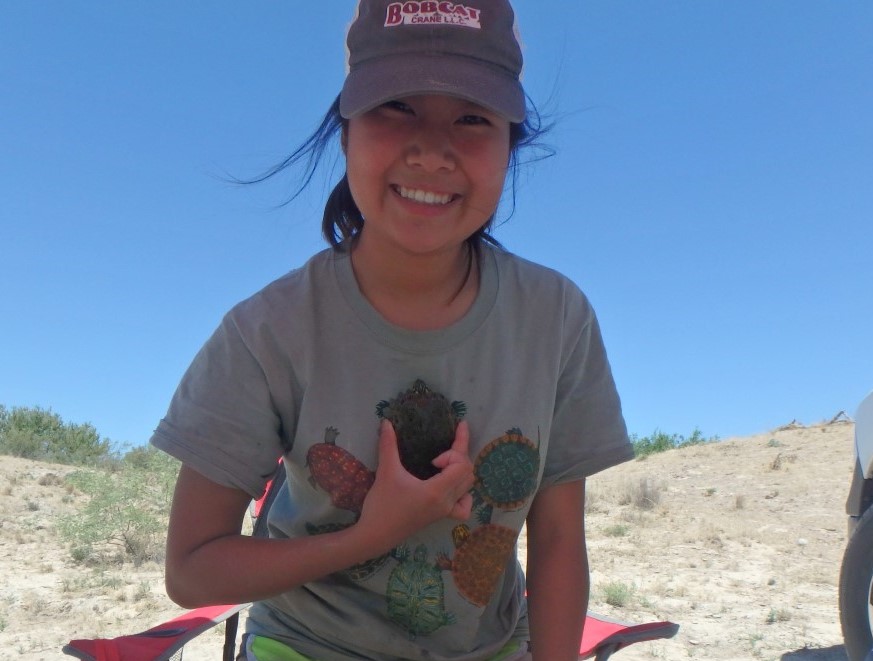 Giant cane (Arundinaria gigantea (WALT.) MUHL.) is one of the three bamboo species native to the United States. Historically, giant canes covered a large area throughout the southeastern states. Due to anthropogenic disturbances including land clearing for agriculture, alteration of periodic fire, and overgrazing by livestock, giant cane habitat has decreased drastically to <2% of its original extent and is considered a critically endangered ecosystem. Studies have shown that giant cane is a good candidate for a riparian buffer species. In addition, the cane habitat also supports diverse wildlife species both vertebrates and invertebrates. However, knowledge on utilization and occupancy of cane habitat by wildlife in southern Illinois has been limited to species of concern such as Swainson’s warbler.

The focus of my study is to expand our understanding of giant cane fauna including birds, mammals, reptiles, and amphibians in southern Illinois and the characteristics of canebrakes that contribute to habitat use by these faunas in comparison to the non-cane habitat, using multi-species, multi-season occupancy modeling. Overall, I anticipate that this study will aid in management of the giant canes and support the conservation of the cane habitat for wildlife.